The 2017 macOS and iOS updates include a version of Safari that implements the CSS Grid Layout Module,

which is finally available in all modern browsers.

It's a very flexible and intuitive way to represent grids. In today's post, I'd like to study this again.

(Note that this article is based on a Japanese article and only the necessary points have been translated.

When you want an element to be laid out in a grid, you need to specify display: grid or display: inline-grid for its parent element.

This parent element is called the grid container, and the child elements to be grid-layout are called grid items.

Example: A grid with 3 rows and 5 columns

Properties that can be specified for the grid container

To be precise, grid-gap is a short-hand for grid-column-gap and grid-row-gap.

It specifies the margin between columns and rows between grid items.

These are the same properties used in Flexbox layouts. They are not part of the Flexbox specification,

but are part of the Box Alignment Module, which can also be used for grid containers.

These properties are used to align grid items, and are not new to CSS Grid, so their usage is omitted.

This property allows you to give a name to a grid item. You don't need to learn how to use it.

The way it is written is very weird

. is specified for an empty grid.

Properties that can be specified for grid items

This section describes the properties that can be specified for grid items,

which are children of the grid container. Note that float, clear, and vertical-align do not apply to grid items.

grid-template-column and grid-template-row define the grid, and it is these properties that determine which elements are placed where.

This was also present in the Flexbox layout. This property aligns the specified grid items.

Incidentally, there is also a value called display: subgrid, which is used to turn a grid item into a grid container and its children into a grid layout, but this has been moved to the Level 2 specification and is currently not implemented outside of Firefox. In the future, it is better to use CSS Grid to represent grids, and Flexbox for layout within components.

DEV Community
About CSS Grid Layout
https://dev.to/off_tokyo_/about-css-grid-layout-1p2i
The 2017 macOS and iOS updates include a version of Safari that implements the CSS Grid Layout M...

Medium
1 Pocket
About CSS Grid Layout
https://off-tokyo.medium.com/about-css-grid-layout-9749b79d031a
The 2017 macOS and iOS updates include a version of Safari that implements the CSS Grid Layout Module, 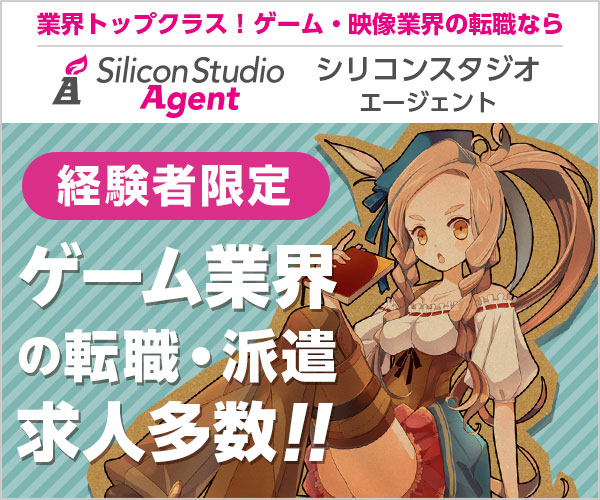 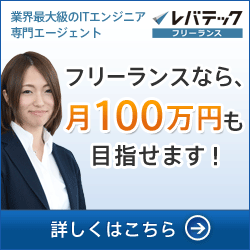 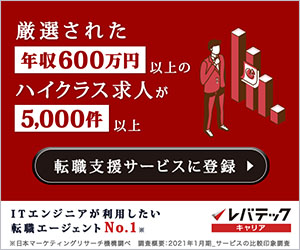