open for write: permission denied and file transfer is not possible

I can not transfer files using ftp client

You only need to be able to access ec2 users 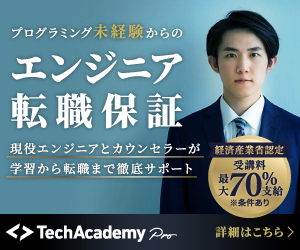 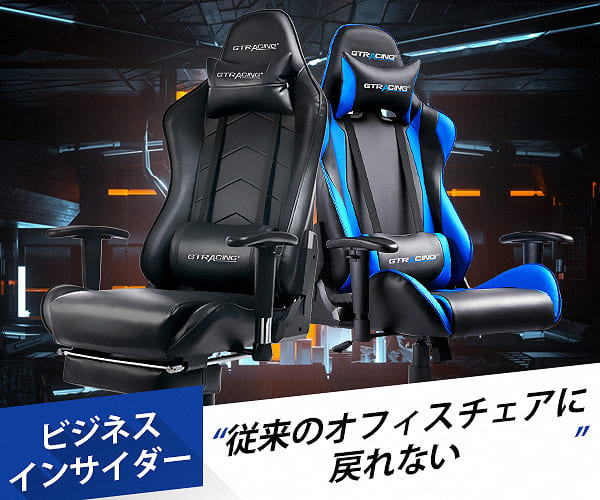 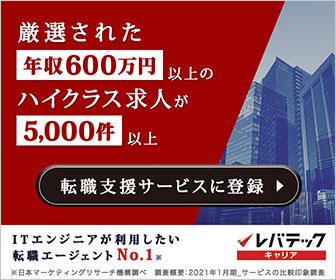 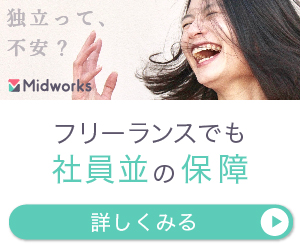